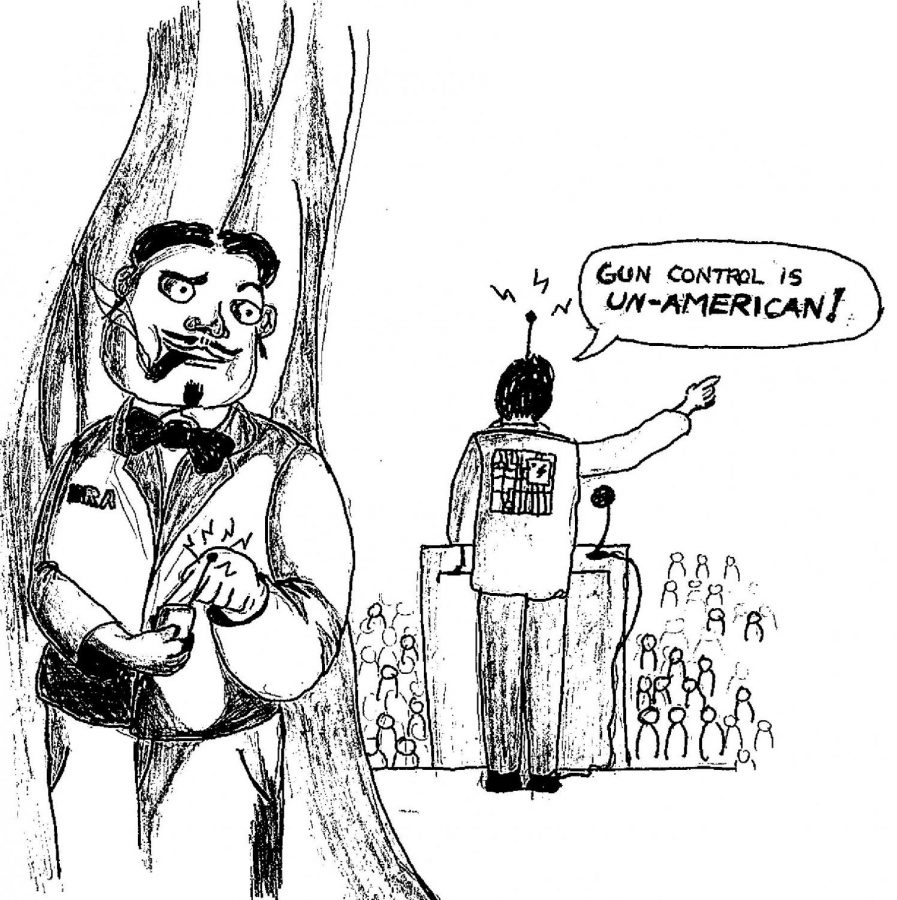 An epidemic of gun violence is on the rise in the United States. However, unlike other epidemics like measles and influenza, the government downplays the severity of the gun violence epidemic through their inaction.

Since the 2012 Sandy Hook Massacre when 20 elementary school children were murdered, there have 1,6067 mass shootings.

After this tragedy, over 100-gun control bills were discussed on capitol hill. All were shot down.

On February 14, 2018, 17 innocent high school students were gunned down by Nikolas Cruz, an expelled 19-year-old student. All the warning signs that determined if someone had the potential to carry out such an evil act of hatred pointed toward Cruz.

Depression, death of parents, and expulsion were only a few glaring warning signs.

However, all these warning signs were ignored. After the shooting, police officers discovered that Cruz was in possession of 10 rifles.

Family, friends, and classmates of the victims are angry and confused on how a 19-year-old boy in this mental condition could obtain even a single rifle.

Five of the six deadliest mass shootings of the past six years in the United States, including the school shooting in Parkland, Florida, involved an AR-15 style semi automatic rifle.

These rifles were originally designed for troops to kill enemy fighters and have been adapted for civilian use.

AR-15 assault rifles are the most popular rifle in America.

They have become extremely common in mass shootings because they are relatively inexpensive, light, easy to hold and fire, and have limited recoil.

In addition, these rifles have been given consumer friendly names such as modern sporting rifle and home defense.

Currently in Florida, buying an assault rifle capable of firing hundreds of rounds in minutes is easier than buying a pistol.

To buy a pistol, one would have to be 21 years old and wait 3 days to buy it.

On the other hand, someone could walk in and out of a store carrying an AR-15 assault rifle in a matter of minutes.

In addition, according to the Gun Control Act of 1968, legal residents only need be 18 to buy a rifle or shotgun. Legal residents must be 21 to buy alcohol and a handgun.

However, instead of finding a solution to this epidemic, the – same speech, condolences, and prayers are given to those who lost loved ones.

However, there is still hope.

After the school shooting at Majority Stoneman Douglas High School, the survivors have decided that now is the time for change.

These students have organized rallies, campaigns, and a town hall.

Through their action, there are signs that this post-mass shooting will be different.

Some republicans who normally support gun ownership rights, like Senate Majority Whip John Cornyn, believe that it is time for Congress to pass gun control bills.

Currently, there are two gun control bills that are most likely to pass.

The second is the bipartisan Fix NICS Act. This bill will increase enforcement of states to report criminal records to the National Instant Criminal Background Check System.

The lives of too many innocent men, women, and children have been cut short by guns.

The war for gun control has only just begun and change is inevitable. 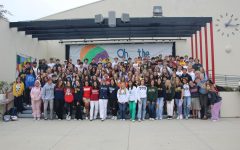 Who is Ketanji Brown Jackson? 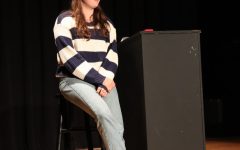 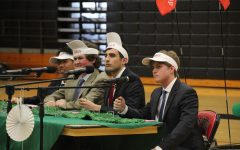 PVHS Students “Go for the Green” at 2022 Scholar Quiz