Why the Hours of School are Unreasonable 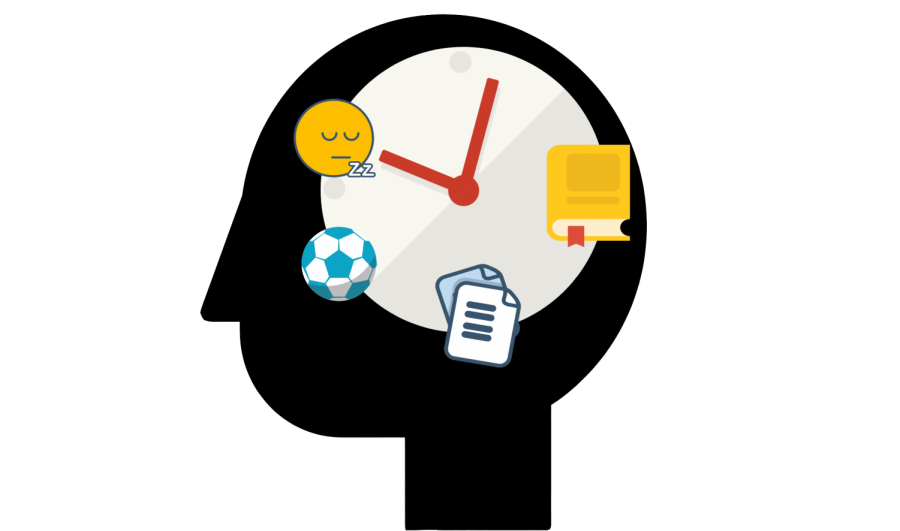 Well, it is for most high school students these days.

Every night students stay up until one to three a.m. doing school work, just to wake up to their alarms at eight a.m. the next morning to do it all again.

School is extremely taxing for students, and it can affect them both mentally and physically.

Students are expected to attend up to seven hours of school for five consecutive days out of the week, then go home and do two to five more hours of homework.

With all the time school takes up, students barely have enough time to eat, sleep, and spend quality time with their families.

Getting enough sleep is a very important tool that helps teens to grow and develop their brains.

“Not getting enough sleep is common among high school students and is associated with several health risks including being overweight, drinking alcohol, smoking tobacco, and using drugs, as well as poor academic performance,” the CDC said.

All of this will affect students sooner or later in their school careers.

Recently, a law was passed in California that will make middle and high schools start later in the day.

However, the law will only apply to certain California schools, and a select few will be exempt.

The exact number of schools that are allowed this exemption is unclear, and advocates and opponents of SB 328 both agree that the state needs to clarify that part of the law.

Nonetheless, this law will be an improvement for students, despite what the opposition says.

It’s a nice change to see students’ health be prioritized over school start times, and hopefully, even better changes will be implemented in the future.